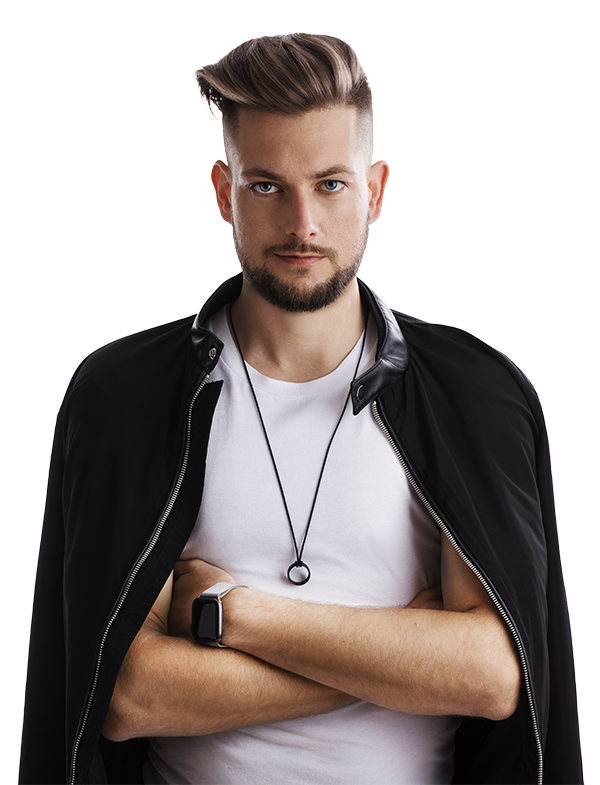 Slovenian DJ, producer, host of GSpot radio show and event creator Timo G always delivers. With his sound, based on three Es – Energy, Emotions and Ecstasy of rhythm, he conquered the hottest dance arenas across the Europe, and recently – world famous Space Plus club at his first China tour. While holding residencies at several clubs in Slovenia, he’s also a regular name at region’s biggest festivals and one-off events, including Amsterdam Dance Event, Ultra Europe, Purple Fest, Kurzschluss and other venues. As a producer, he recently caught attention with track “Low”, which was released on Fedde Le Grand’s label Darklight Recordings. Last but not least, he’s a resident DJ and a driving force behind the Croatia’s leading EDM festival Forestland.

Along his slovenian club residencies Timo’s usual DJ-playground extends from Germany to Serbia and beyond, while he regularly shares stages with top class artists such as Fedde Le Grand, DubVision, Sick Individuals, Vinai, Matroda, Plastik Funk, Mikael Weermets, Alex Kenji, Tom Novy, Mike Vale and Zonderling. Though he does much more than that. For example he sound tracked a series of hair-raising events with one of the world’s best bike stunt riders Rok Bagoroš at Red Bull Air Races.

Timo G is also a mastermind and conceptual leader behind cross-border music event series GSpot, which unites Croatian and Slovenian music lovers and artists on both sides of the border. On top of that, he hosts his own Radio Show of the same name, a monthly shot of the world’s hottest club anthems with some exclusives from his peers that he also uses to showcase his own production and DJ skills. 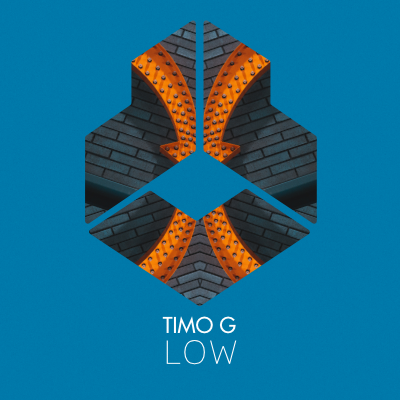 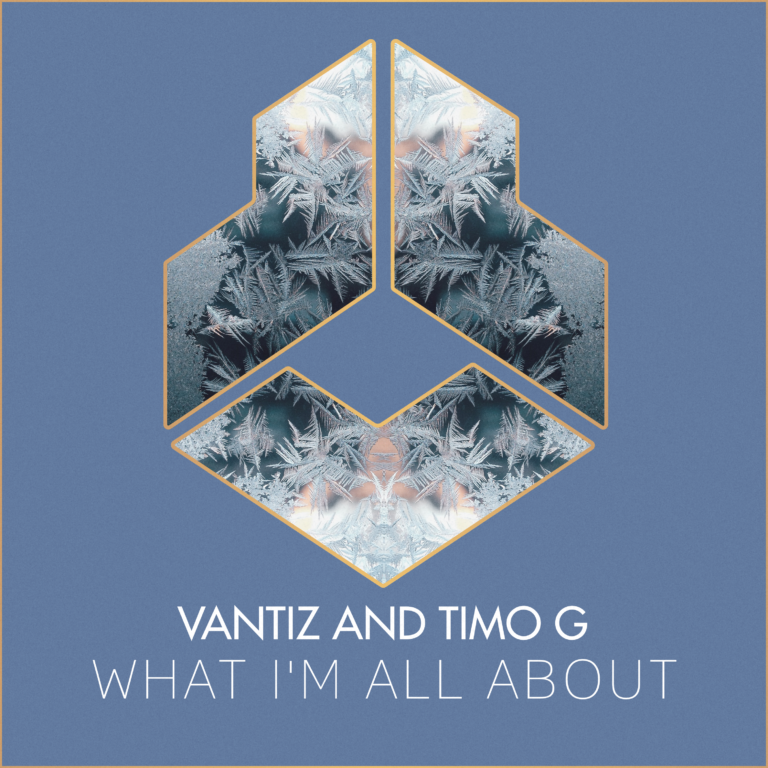 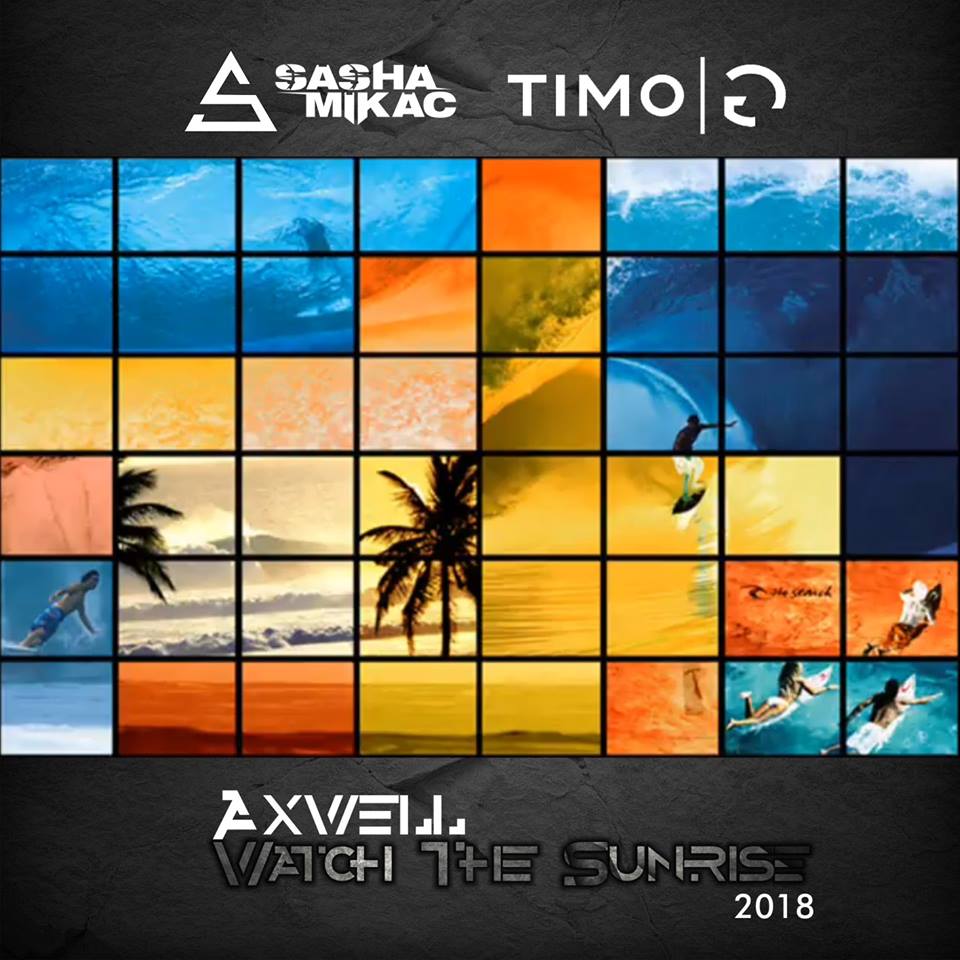 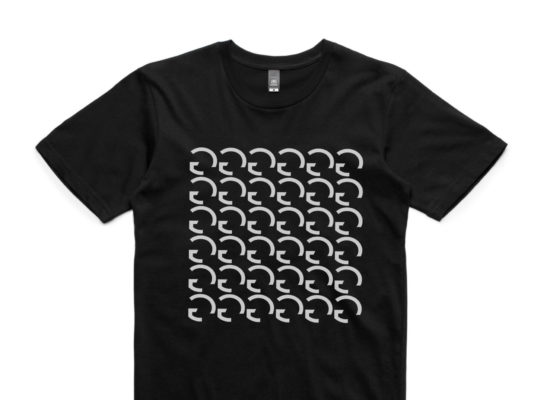 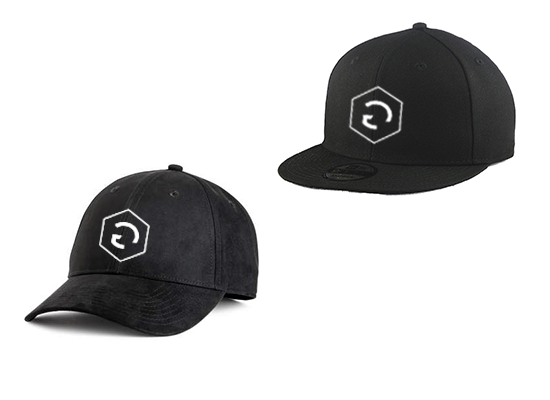 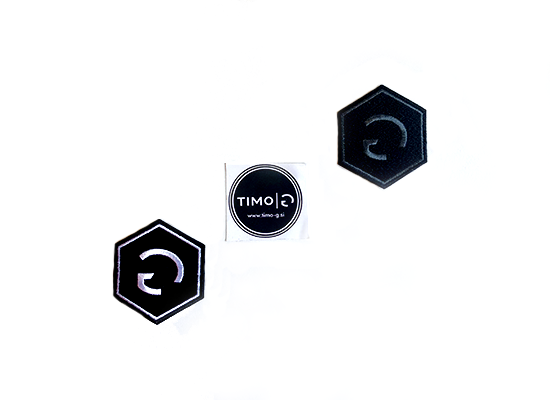